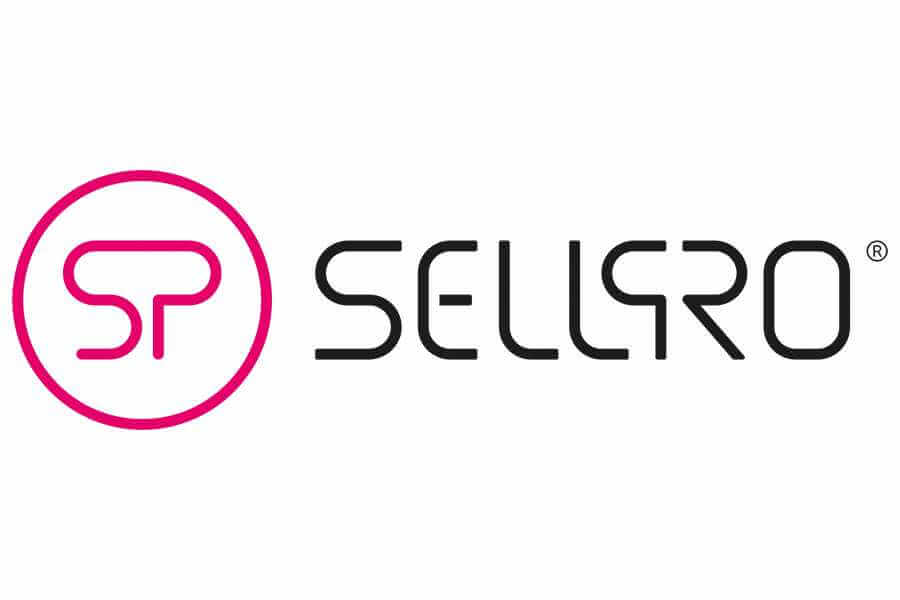 As many of you know, this past Saturday we executed our Seller Saturday campaign. Many of you received either a "no quantity" or "could not connect to server" error while attempting to order a product from the ProShop. This was caused by an overwhelming user demand during the promotion, making Seller Saturday our biggest promo in history. When Seller Saturday started, thousands of users started placing orders at the same time and while we had a rich product assortment and inventory available for the promotion, all of the awards were posted on a "while supplies last basis", and were ordered much quicker than we expected for the inventory to be depleted. When this happened, it took our servers some time to synchronize all the simultaneous orders, and remove the awards that ran out from the ProShop. As a result, you were attempting to place on order for a product that was already out of stock, which triggered the above errors.

So what’s next? All of the awards that were designated for Seller Saturday have been claimed and are in the process of being fulfilled to users, so we won’t be re-doing the promotion.

What we WILL be doing is stacking the calendar with upcoming promotions in December and the months ahead.

Monday we will be rolling out the SellPro Mall. The mall takes everything you love about the ProShop and makes it easier to use and provides a much richer variety of awards. You’ll start to see “Mall Credits” in the PlayZone on Monday, expect more information on that new feature in the weeks to come.

With The SellPro Mall feature coming up, the ProShop will take on a slightly different role in our ecosystem. The ProShop will be the place for promotions associated with large quantity instant awards., where you will be able to unlock awards, then claim them immediately after.

To summarize the different ways to Learn and Earn that will be available to you as of Monday:

We thank you for being a valuable part of the SellPro community. We are as committed to you as you have been to us. We look forward to a great new year of Learning and Earning! 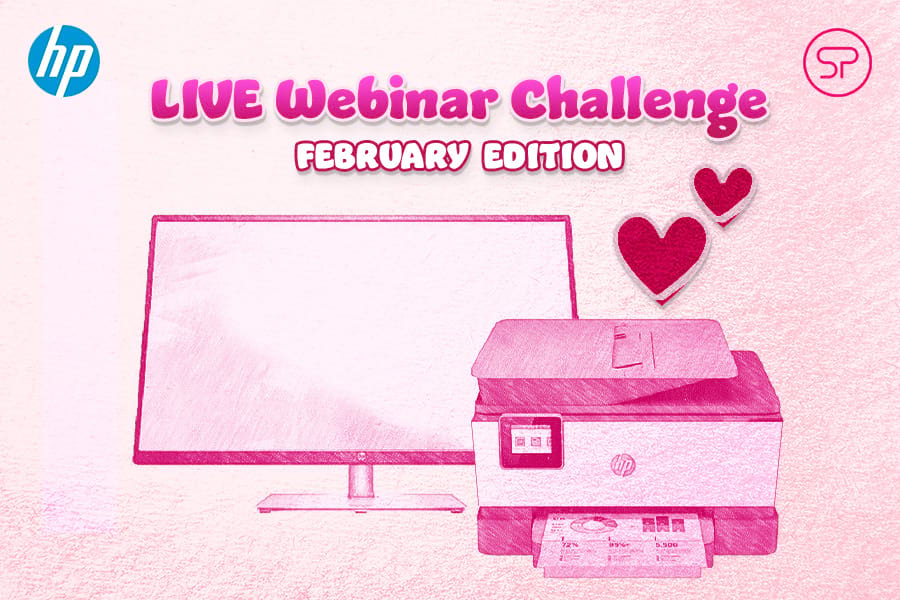 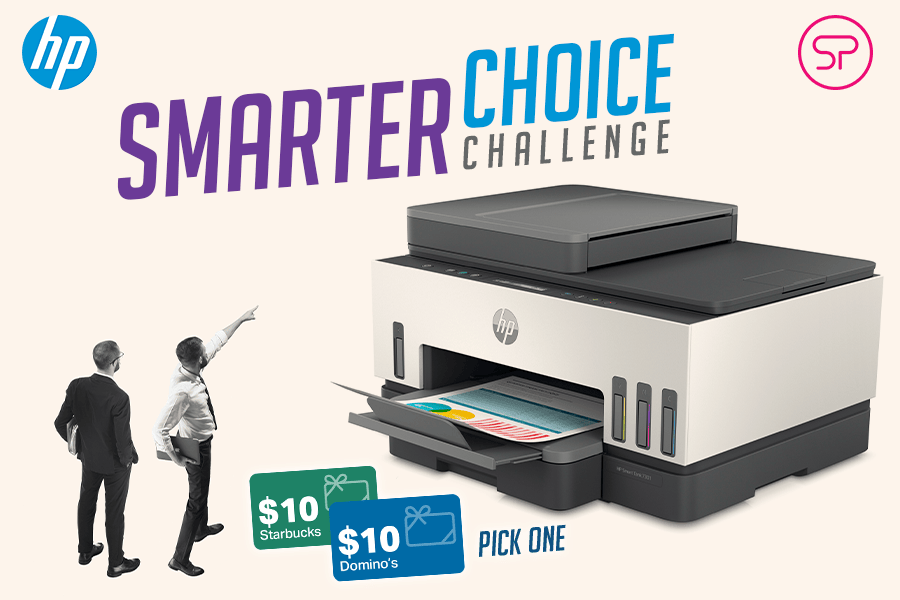 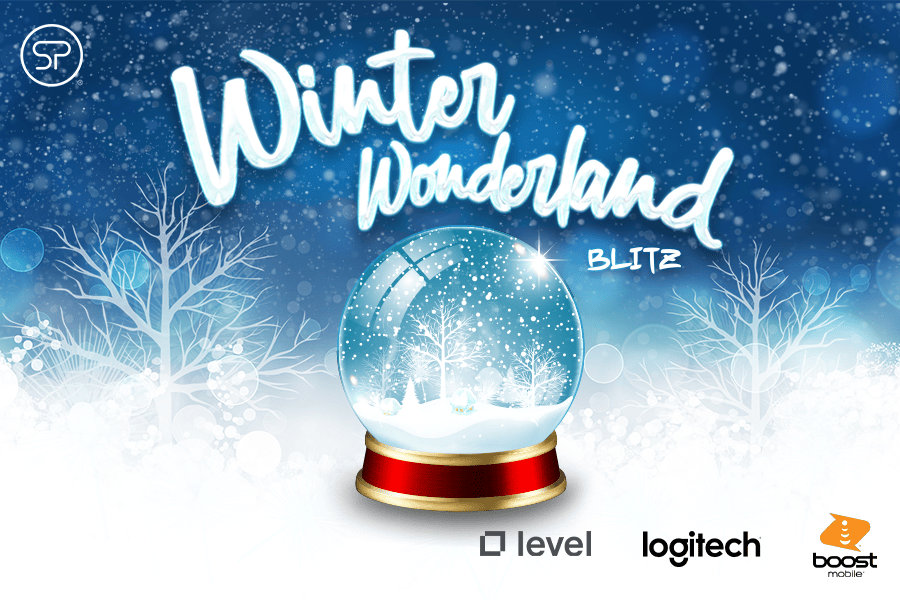